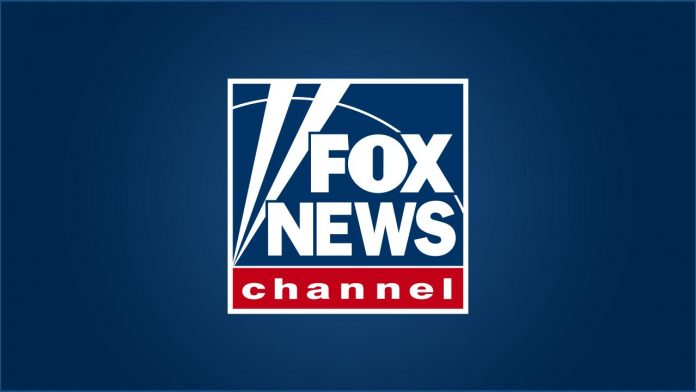 Fox News network viewership fell 32% from the two weeks before Election Day to the two weeks after it. While many noted that it’s not unusual for a cable news network to drop off in ratings after their candidate loses, that isn’t the case for Fox News. It has less to do with election results and more to do with how they presented them.

The average daytime viewership for Fox News during the election time period was roughly 1.68 million, while CNN was up 33% at 1.68 million and MSNBC was up 9% at 1.71 million. Fox News usually averages 2.98 million viewers in prime time, beating out all competition in number of viewers during prime time hours and overall viewing figures. The same viewership had dropped for MSNBC and CNN four years ago after President Trump defeated Democratic candidate Hillary Clinton.

Critics noted that Fox viewership began to fall when the news network first called the state of Arizona for former Vice President Joe Biden. They reported this democratic win on Election Night, while other media platforms were still reporting that the results were still too close to call. President Trump turned against the cable news network on Twitter, blaming them for the 2020 election fraud.

“@FoxNews daytime ratings have completely collapsed. Weekend daytime even WORSE. Very sad to watch this happen, but they forgot what made them successful, what got them there. They forgot the Golden Goose. The biggest difference between the 2016 Election, and 2020, was @FoxNews!” President Trump tweeted.